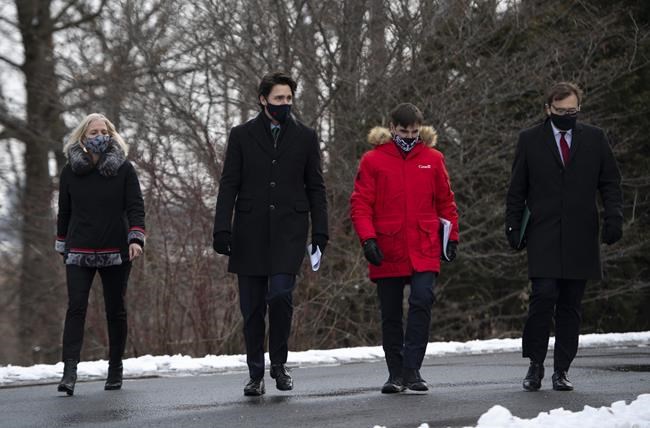 Ottawa—The federal plan to keep driving up the carbon tax on fuels will further reduce the competitiveness of Canadian farmers in export markets and ignores the measures they’ve taken to help the environment, farm groups say.

Grain Farmers of Ontario (GFO), Grain Growers of Canada (GGC), Canadian Federation of Agriculture (CFA) and Western Canadian Wheat Growers (WCWG) said producers were already facing a $60 million increase in costs during the next few years because of the carbon tax.

Now that the government plans to increase the tax by $15 a tonne a year starting in 2023, the extra costs for farmers will climb to $170 million by 2030 making their financial condition even more perilous. While gasoline and diesel fuel used in farm operations are exempt from the tax, propane and natural gas for drying grain and heating barns aren’t.

“It is simply not acceptable to burden farmers with these increased costs,” GFO Chair Markus Hearle said. “The tax increase makes it all the more important to exempt propane and natural gas.
“Farmers cannot just simply raise the price of our grain to help cover these increased costs,” he said. “We do not set those prices. It’s incredibly frustrating to see this short sightedness continue.”
Eri Gowriluk, GGC Executive Director, said the ongoing tax increases hit farmers “competitiveness at a time when they need certainty from our legislators and policy makers.”

GGC will continue to push for a full carbon tax exemption on farm fuels used for grain drying and heating, she said. “The government should at least partially offset the increased costs of operation.” Farmers pay the tax on their fuel purchases as well as on the equipment and inputs they need.

“The carbon tax is a punitive measure taking tens of millions of dollars out of the pockets of Canadian farmers, and that amount will only increase with a rising carbon tax,” she said.
WCWG said it was shocked the government would hike the tax “with no regard to the impact on the bottom line of grain farmers,” said President Gunter Jochum.

“The federal government wants to fight climate change, but refuses to acknowledge that grain farmers are actually net zero emitters. Actually, grain farming is a carbon sink. Grain farmers have been using sustainable farming technology for decades yet have been given no recognition for our carbon sequestering.”

“This is another example of our government implementing a program without truly understanding the detrimental impacts it will have in the larger picture of the Canadian economy, food system and rural communities.”