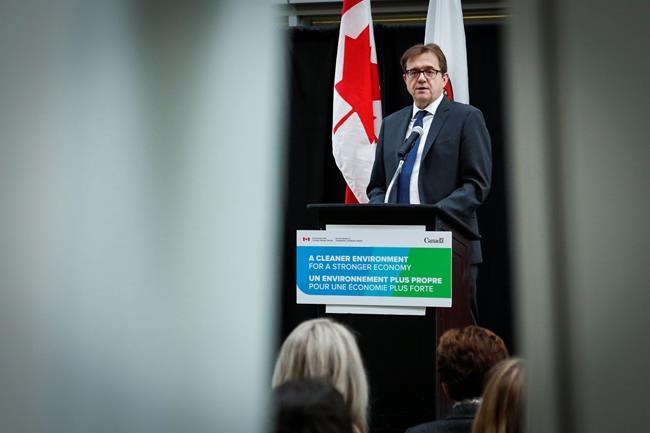 Many details still need to be clarified.

Ottawa—The federal Climate Plan, which has angered some farm groups because of steadily-rising fuels costs, does contain some positives for agriculture but could be better balanced, says the Canadian Agri-Food Policy Institute.

While the Plan recognizes the significant progress Canadian farmers have made during the last 20 years to reduce their carbon intensity and mitigate emissions, the plan is too short on details to determine how its components will work, CAPI said in a statement.

The Plan focuses on agriculture as a source of emissions that need to be mitigated including funding to encourage the development and adoption of clean technologies on-farm, CAPI said. Measures to mitigate emissions, such as in the production and use of fertilizers, “should be better balanced with the role agriculture can play in carbon drawdown and sequestration.” The Clean Fuel Standard (CFS) included in the Plan “is a step in the right direction, but more can be done. Soil carbon sequestration arising from improved cropping practices and improved land use and management, should make agriculture an essential part of Canada’s plan to reach net-zero emissions by 2050.”

The government has to start by seeing agriculture as critical to reaching net-zero emissions through its ability sequester carbon in the soil, CAPI said. “It is important to remember we cannot reach our climate target by simply reducing emissions, we also must begin drawing more carbon down.”

While the Plan repeats the federal commitment to implement a credit and offset system, what it proposes says little about how farmers and other businesses will access them, CAPI said. Farm groups and others “provided the government with important feedback on earlier proposals and more details will hopefully be available soon.”

Whatever measures are adopted, they must make a strong business case for adopting the protocols and changing farming practices to store additional carbon. “The exemption for most on farm fuel use, the CFS, and the possibility of a meaningful offset and credit system has the potential to turn the price of carbon into a positive for farmers. More work needs to be done to understand both the expenses and revenue that will come with a $170 a tonne carbon price.”

The government also must recognize that the Plan could render Canadian farmers uncompetitive with producers in countries without a carbon tax. While a border tax could bring parity to the price of imported foods, “it may not align with Canada’s existing trade agreements, including CUSMA, and will be of no help in export markets.”

CAPI called for much more work needs on understanding the impacts of the carbon price and to plan for the future. “While individual businesses and supply chains will be making their own decisions, the most robust approach will be for the sector to come together to plan for the future under this new reality.”