On This Day in Canada’s Political History: The Newly-Freed Nelson Mandela Visits Canada

It was on this date in 1990 that the great Nelson Mandela, freed from prison in Apartheid South Africa only weeks earlier, arrived here in Canada for a triumphant visit. The highlight of his trip occurred on June 18, 1990 when he delivered a historic address to our Parliament, thanking our country and Prime Minister Mulroney for his government’s work within the Commonwealth, the G7 and every other international forum available to Canada to fight Apartheid. The visiting hero also reached back into our history, praising Mr. Diefenbaker, for example, for Dief’s historic moves at removing South Africa from the Commonwealth decades before.

Three personal moments this anniversary reminds me of:

The first is my old friend Joel Heard and I watching Mr. Mandela’s walk to freedom from prison on the television at my parents’ house.  It remains one of the moments one will never forget; to have witnessed this great moral and political leader’s long walk to freedom.

The second is the very high honour I felt and feel today at having, while serving proudly as his Memoirs’ assistant, of spending countless hours with the Rt. Hon. Mr. Mulroney as he recalled his relationship with Mr. Mandela.

The third is an example I always use when speaking to young people and suggesting they should get involved with politics and political parties. I am just some guy from Scarborough, but because of my involvement in politics, I was able to attend Mr. Mandela’s funeral more than 20 years after the historic visit we mark today. I will forever be in the debt of the Rt. Hon. Mr. Harper for taking me on that trip. I never expected, in my life, to have the privilege of visiting Africa. But to have the opportunity to do so, and attend the ceremonies honouring Mr. Mandela, will forever be one of the greatest experiences I have been so lucky to experience.

So, get involved young people and I don’t care which party you choose. There is no greater reward than the opportunity to — in a small way compared to our leaders and their families — serve your country. It is worth it! And, choosing politics and public service can take you places you had never imagined. 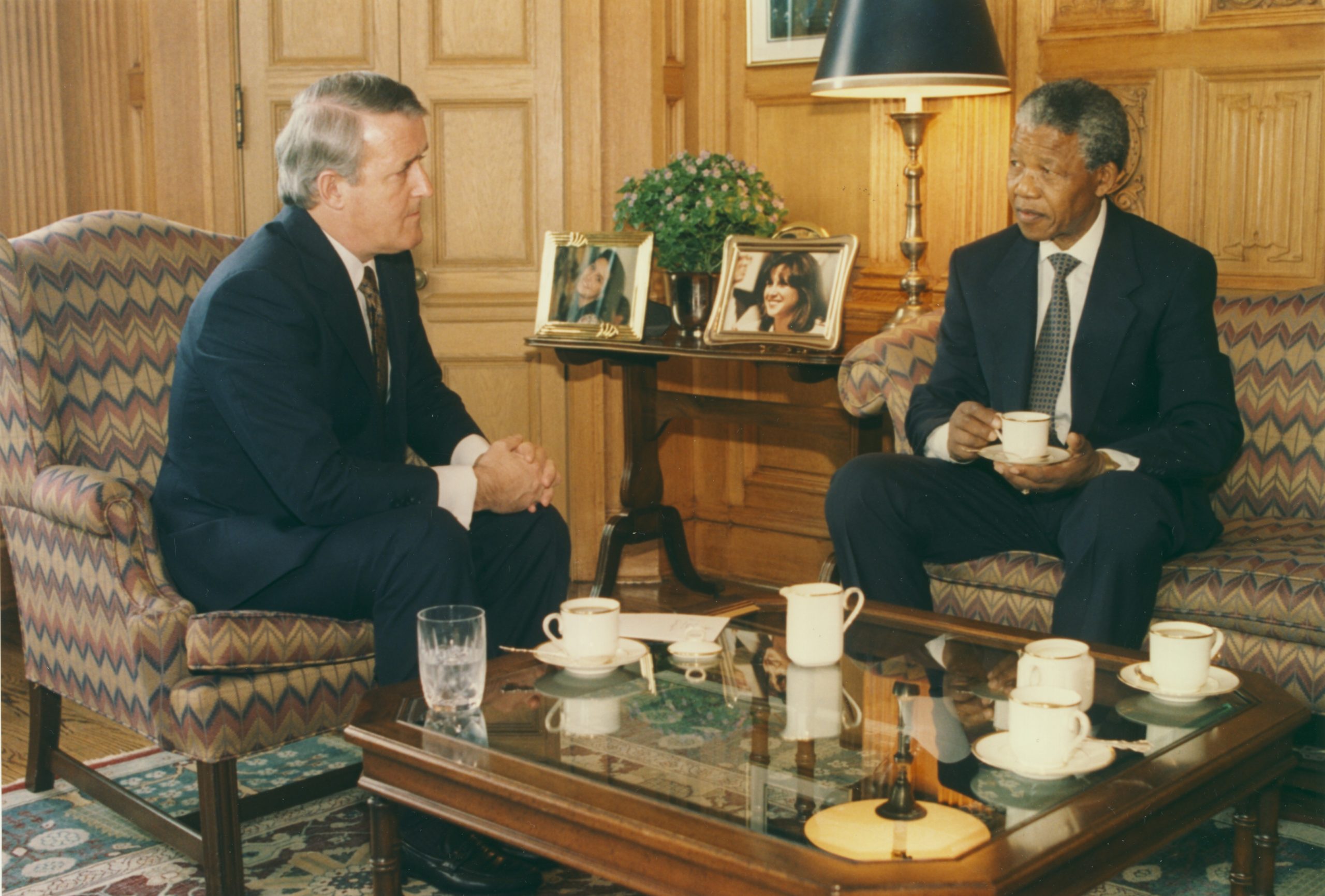