Media history was made on this date in 1998 with the launch of Conrad Black’s new newspaper, the National Post.  Mr. Black had gathered for its pages some of Canada’s top journalists and they and their columnist colleagues began to offer a more conservative perspective on many national and international issues.

Though no longer owned by Mr. Black, the Post continues to publish all these years later. At a trying time for the newspaper industry, the paper is holding on, offering Canadian readers a continued choice when seeking national news in our country.

So, happy anniversary to Conrad Black and today’s National Post. 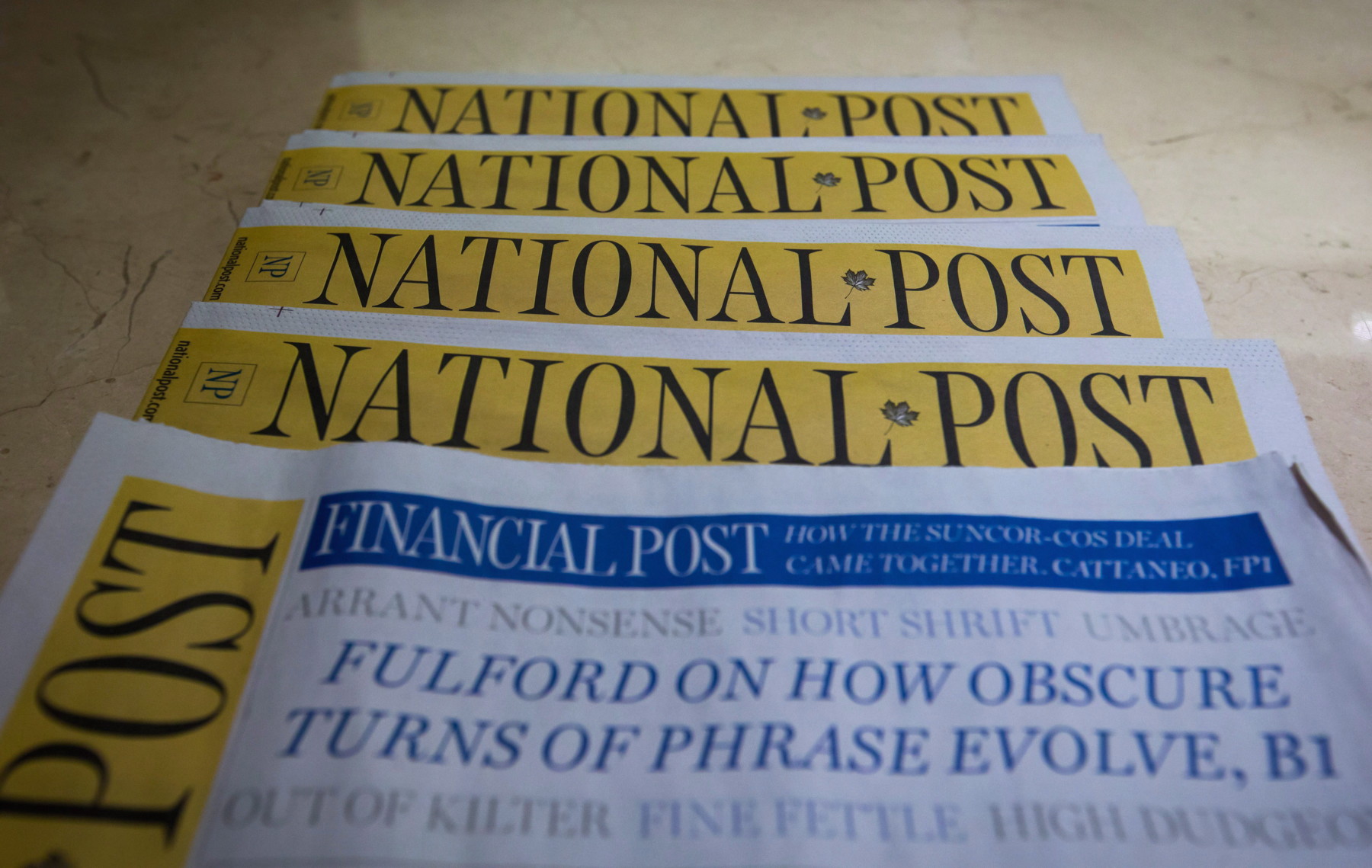