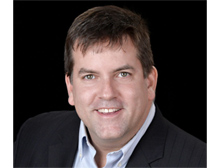 A quick primer for those who wanted to “support the truckers” with this protest:

Some basic facts: more than 80 per cent of truckers are vaxxed, a percentage not out of line with the general population. A large percentage of those truckers come from a very diverse background – if this were really a Freedom Convoy, it would have looked a little more like Canada and a little less like a rural Albertan’s idea of Canada.

My father was a diesel mechanic. My father, in 1980, let a young man park his van beside our small business and handed him all the money out of his wallet while he was early in his Marathon of Hope. I grew up around truckers. The ones I grew up around would not have had the time, nor the desire, to spend any time with the bros on the Hill this weekend. So, please, thank a trucker – a real trucker – for their ongoing efforts. And don’t let this group claim to represent truckers.

Finally – it bears repeating you have to spend time understanding someone – or some group – before you give them your support and your money. For anyone prone to blame the “media” for “not covering the real story” – I can’t hear you because of where you’re standing. Don’t stand with Nazis, and maybe then we can talk. 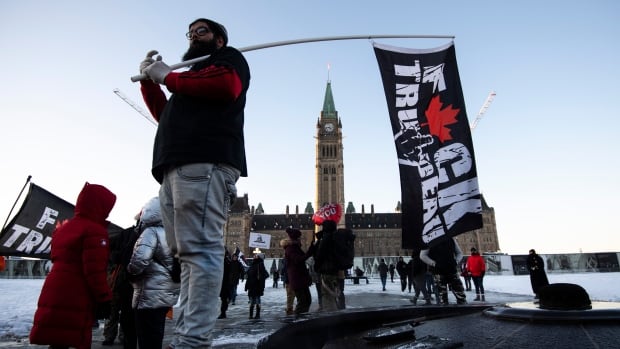 The co-author, with Phil Gaudreau, of “Headliner,”and the co-host of Headliner: The Podcast, Stephen Heckbert is a professor of public relations at Algonquin College.