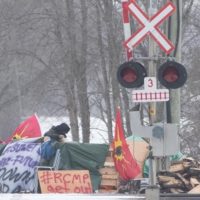 Baloney Meter: Rail blockades and government authority over the police

Feb 20 2020 — Jim Bronskill — OTTAWA — "The RCMP Act is clear: the minister of public safety has the ultimate authority over Canada's national police force, and has the power to direct the RCMP to enforce the law. ... So do the right thing, Prime Minister Trudeau. We cannot allow a small number of activists to hold our economy hostage and […] 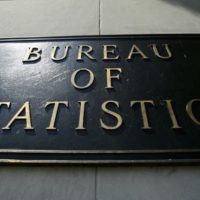 Jan 12 2020 — Jim Bronskill — OTTAWA — Statistics Canada is planning to move its information holdings to the digital cloud — a shift the national number-crunching agency acknowledges will prompt questions about the protection of sensitive data. The initiative is part of the federal government's "cloud-first strategy" to meet the increasing demand for online services and provide an alternative to its own, increasingly creaky computers.   Privately run cloud companies provide customers, such as federal […] 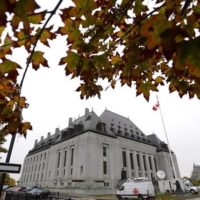 Supreme Court sides with Ontario in dispute over property-survey copyright

Sep 26 2019 — Jim Bronskill — OTTAWA — A Supreme Court of Canada decision has put the brakes on a long-planned class-action suit over the rights to property surveys in Ontario. Keatley Surveying Ltd. brought the action 12 years ago on behalf of Ontario companies that deposited plans of survey in provincial land-registry offices. In 1991, the Ontario government and Teranet Inc., a for-profit company, began work on […] 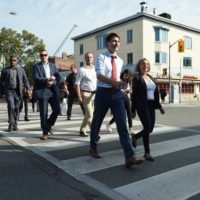 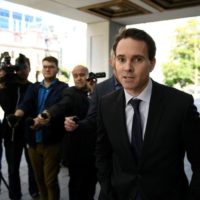 Sep 20 2019 — Jim Bronskill — OTTAWA — A lawyer for an RCMP employee charged with breaching the official-secrets law says he is awaiting details of the allegations from the Crown. Defence lawyer Ian Carter told an Ontario court judge Friday he has an "initial synopsis" of the case against Cameron Jay Ortis. Carter says once he has fuller disclosure in the matter, he will review […] 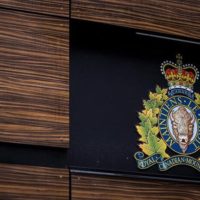 Sep 17 2019 — Jim Bronskill — OTTAWA — An RCMP employee charged with trying to disclose secret information was discovered after a joint probe with the U.S. Federal Bureau of Investigation pointed to a mole in the force, top Mountie Brenda Lucki said Tuesday. The RCMP commissioner, addressing the arrest of Cameron Jay Ortis in person for the first time, also said there is […] 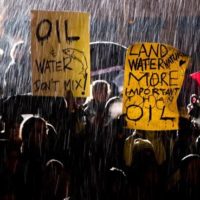 Jul 8 2019 — Jim Bronskill — OTTAWA — Canada's spy service routinely welcomed reports from the energy industry about perceived threats, and kept such information in its files in case it might prove useful later, newly disclosed documents reveal. The Canadian Security Intelligence Service is supposed to retain only information that is "strictly necessary" to do its job, and the spy agency is now facing […] 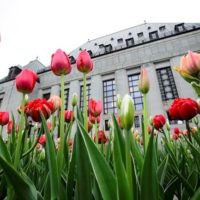 May 24 2019 — Jim Bronskill — OTTAWA — An Ontario truck driver should be retried for manslaughter, but not murder, in the case of a woman who bled to death in a motel room's bathroom, the Supreme Court of Canada ruled Friday. In a 4-3 decision Friday, the high court said evidence about Cindy Gladue's sexual history was mishandled at a trial in Edmonton that […]

Apr 9 2019 — Jim Bronskill — OTTAWA — Federal ministers played down notions Tuesday that Senate committee amendments to the Liberals' gun bill would hobble the legislation. Public Safety Minister Ralph Goodale suggested the government's intentions for Bill C-71 will be reflected in the final version of the legislation, despite efforts by Conservative senators to cut provisions they say penalize law-abiding gun owners. The […] 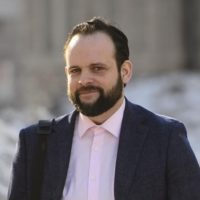 Mar 26 2019 — Jim Bronskill — OTTAWA — Former Afghanistan hostage Joshua Boyle made a frantic, late-night 911 call in December 2017 to say his wife Caitlan Coleman had run screaming from their Ottawa apartment, threatening to kill herself. An audio recording of the call, which resulted in a prompt visit from police, was played Tuesday at Boyle's assault trial in […] 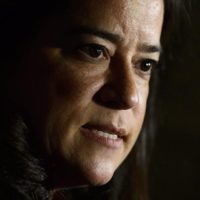 Feb 12 2019 — Jim Bronskill — OTTAWA — The time-honoured tenet of solicitor-client privilege — usually discussed in courtrooms and law-school textbooks — has become a central point of debate in a political controversy over whether the prime minister's aides put undue pressure on a former attorney general. Jody Wilson-Raybould, who resigned from the Liberal cabinet Tuesday, has cited the privilege as the reason she cannot […] 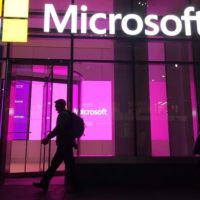 Feb 8 2019 — Jim Bronskill — OTTAWA — As a federal election approaches, Microsoft is offering advanced online threat-detection tools to Canadian political candidates and parties to shore up their cyberdefences. Microsoft's AccountGuard, designed to warn customers about cyberthreats — including attacks by nation-states — will be provided free to registered parties at the federal and provincial level, think-tanks and democracy advocacy organizations that already use the […] 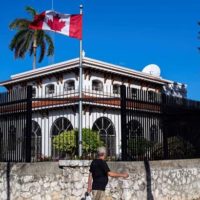 Feb 7 2019 — Jim Bronskill — OTTAWA — Five Canadian diplomats and their family members who became mysteriously ill while posted to Cuba are suing Ottawa for more than $28 million. In a statement of claim filed Wednesday in Federal Court, the diplomats say the Canadian government failed to protect them, hid crucial information and downplayed the seriousness of the risks. […] 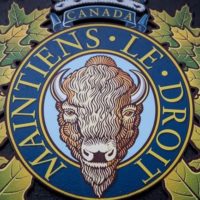 New advisory board to help RCMP modernize amid history of bullying, harassment

Jan 16 2019 — Jim Bronskill — OTTAWA — The federal government is creating an external board of civilian advisers to help the RCMP modernize after years of grappling with internal bullying and harassment. The long-anticipated move follows numerous calls stretching back over a decade for more outside input and expertise to transform the force's insular and outdated culture. Members of an interim board will be […] 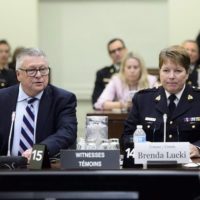 Jan 15 2019 — Jim Bronskill — OTTAWA — The federal government is poised to try to improve RCMP accountability by placing some external eyes on the national police force. Public Safety Minister Ralph Goodale and RCMP Commissioner Brenda Lucki are expected to announce the plans at a news conference in Ottawa on Wednesday. The long-anticipated move is the latest attempt at rebuilding the force following years of […]