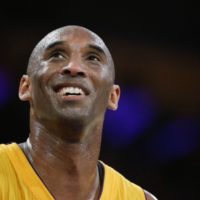 Kobe Bryant and daughter among those killed in chopper crash

Jan 26 2020 — Associated Press — Kobe Bryant, the 18-time NBA All-Star who won five championships and became one of the greatest basketball players of his generation during a 20-year career with the Los Angeles Lakers, died in a helicopter crash Sunday. He was 41. Bryant died near Calabasas, California, about 30 miles northwest of downtown Los Angeles, a person familiar […] 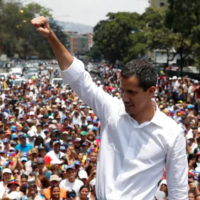 Jan 26 2020 — Associated Press — Venezuela opposition leader Juan Guaidó will visit Canada on Monday as part of an international tour aimed at bolstering support for his challenge to socialist leader Nicolás Maduro. The office of Prime Minister Justin Trudeau said that he and senior Cabinet ministers would meet with Guaidó, whose trip defied a travel ban imposed by Venezuela’s […] 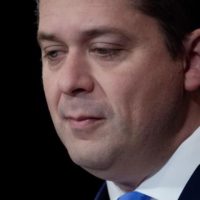 Jan 26 2020 — Global News — Andrew Scheer is signalling he’ll be seeking another term as MP in 2023 after stepping down as leader of the Conservative Party. “I love my riding. I love the people of Saskatchewan. I love fighting for the interests of people of my riding and all the communities that it entails,” he said Saturday. He said […] 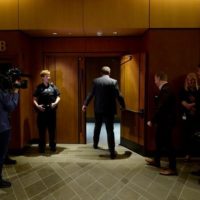 Jan 25 2020 — The Canadian Press — Conservative Leader Andrew Scheer says how he used party funds to pay personal expenses is an internal matter and he won’t provide any details. Revelations that Scheer was using Conservative donors’ money to pay private school tuition for his children emerged as he announced his decision to resign as leader in December. Taking questions from […] 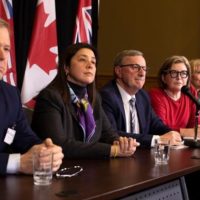 Jan 26 2020 — The Canadian Press — Officials in Toronto are interviewing all those who had contact with the man diagnosed with Canada’s first case of the new coronavirus to ensure none of them were infected. Authorities announced yesterday that they had detected the respiratory illness in a man who recently travelled to Toronto from Wuhan, China, the epicentre of the virus. […] 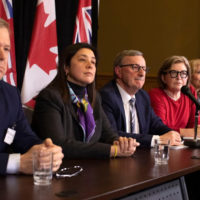 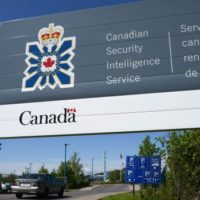 Jan 26 2020 — The Canadian Press — Canadian security officials have been grappling not only with how to address the growing threat of right-wing extremism, but also the best means of defining the phenomenon and explaining it to the public, newly released documents show. In a briefing for deputy ministers responsible for national security, the Canadian Security Intelligence Service and the RCMP […] 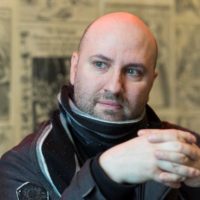 ‘There are many degrees of hate’: Quebec blogger takes on far right

Jan 26 2020 — The Canadian Press — Far-right group La Meute was once seen as a growing threat in Quebec, with members marching by the hundreds through city streets against what they claimed was the creeping “Islamization” of society. But La Meute — or The Pack — began to implode just a few years after it was created in 2015. By 2019, […] 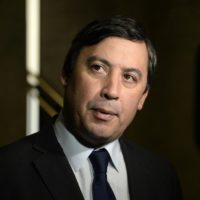 As MacKay jumps in, Chong considering run for Conservative leader if there’s a ‘clear’ path to victory

Jan 25 2020 — Alex Boutilier — Toronto Star — Michael Chong will only run for the party’s leadership if there’s a “clear path to victory,” a source close to the Conservative MP tells the Star. Chong, who placed fifth in the party’s 2017 leadership contest, is “still deliberating” on whether he’ll run a second time. “Last time he ran for leader, he proposed to […] 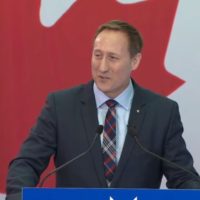 Jan 25 2020 — CBC — Former Conservative cabinet minister Peter MacKay formally launched his bid to replace Andrew Scheer on Saturday in his home province of Nova Scotia, where he first began his political career more than 20 years ago. MacKay made the announcement in his former riding of Central Nova at the province’s Museum of Industry. “Over four years […] 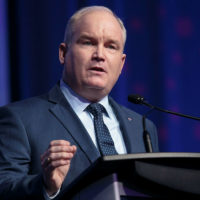 Jan 25 2020 — Global News — Erin O’Toole on Saturday confirmed in a social media video his candidacy for the leadership of the Conservative Party of Canada. In a tweet accompanying the video the Member of Parliament for Durham wrote: “Let’s go.” 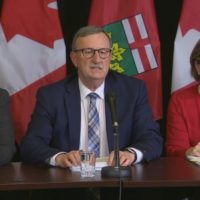 Jan 25 2020 — CTV News — Ontario’s chief medical officer has confirmed Canada’s first ‘presumptive positive’ case of coronavirus. In a news conference Saturday, officials said the patient, a man in his 50s, fell ill after travelling to Wuhan, the Chinese city at the heart of the outbreak. The patient is in stable condition in a negative pressure room at Toronto’s […] 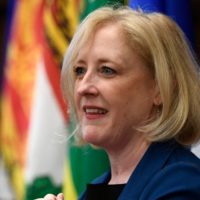 Jan 25 2020 — Sarah Turnbull — CTV News — The co-chair of the Conservative Party’s leadership organizing committee says the party will consider candidates’ comments – on social issues or otherwise – to assess whether they align with party principles. Former deputy leader Lisa Raitt said there is a section requiring a declaration of personal views in the rules published by the Leadership Election […] 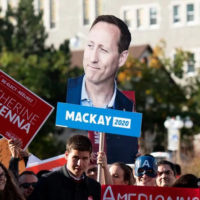 Peter MacKay is piling up the caucus endorsements — but will they matter?

Jan 25 2020 — Eric Grenier — CBC — Peter MacKay’s bid for the Conservative Party leadership officially begins today and he’s already starting with a big lead — at least among members of the Conservative caucus. Endorsements from MPs probably didn’t play a decisive role in the party’s 2017 leadership race, but they could have made a difference in what turned out to […] 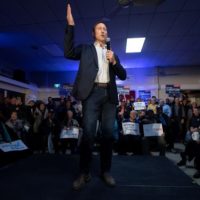 Jan 25 2020 — The Canadian Press — Former federal cabinet minister Peter MacKay is to announce his candidacy today for the leadership of the federal Conservative party. MacKay, who served in a number of portfolios under prime minister Stephen Harper, has said he will make the announcement at the Museum of Industry in Stellarton, N.S. In a video posted Friday on social […]