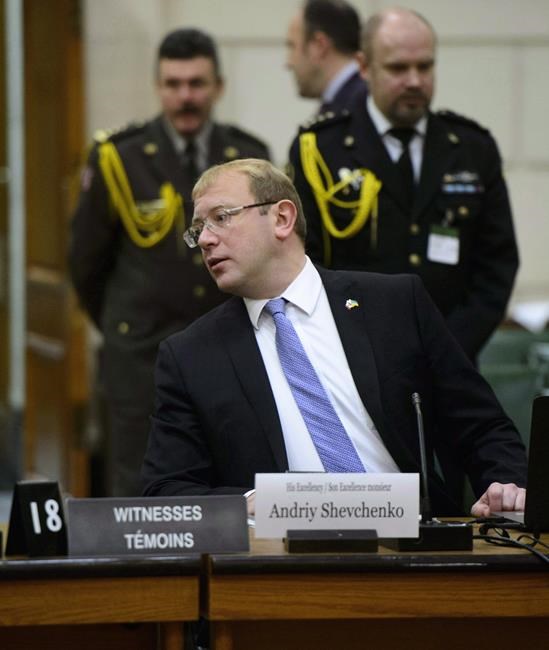 Ukraine is asking the federal government to send a message to Russia by extending and expanding the Canadian Forces’ training mission sooner rather than later.

In an interview with The Canadian Press, Ukrainian Ambassador Andriy Shevchenko says he is confident Canada will extend the military mission, whose mandate is due to expire at the end of March.

But he says the sooner an extension is announced, the stronger the signal to Russia that Canada remains a strong supporter of Ukraine.

The Canadian Forces has had about 200 service members in Ukraine since September 2015 to help train the country’s military, which is locked in a war with Russian-backed separatist forces.