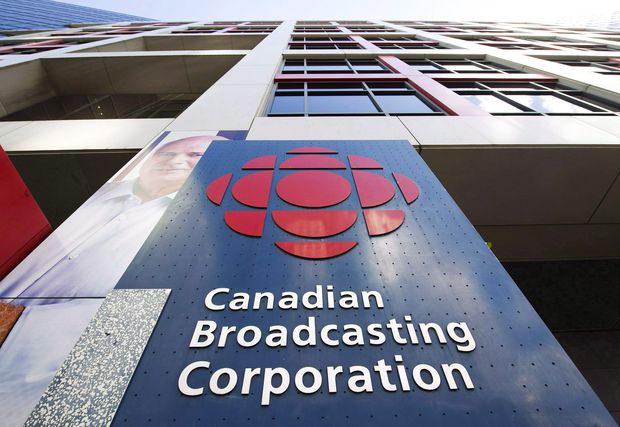 Leading pollsters yesterday demanded the CBC stop copying thousands of dollars’ worth of research without permission or payment. The Crown broadcaster acknowledged lifting survey results for its own use, including data bought by other media.

“We are doing a public service,” said Éric Grenier, senior CBC writer. “Is data copyrightable? We choose how to report on it in our own way.”

“It is not required,” said Grenier. “We have the right to choose how we’ll use public information.” Digital ad revenues at the CBC totaled $42.6 million last year. Private pollsters’ data was also cited in network newsletters.