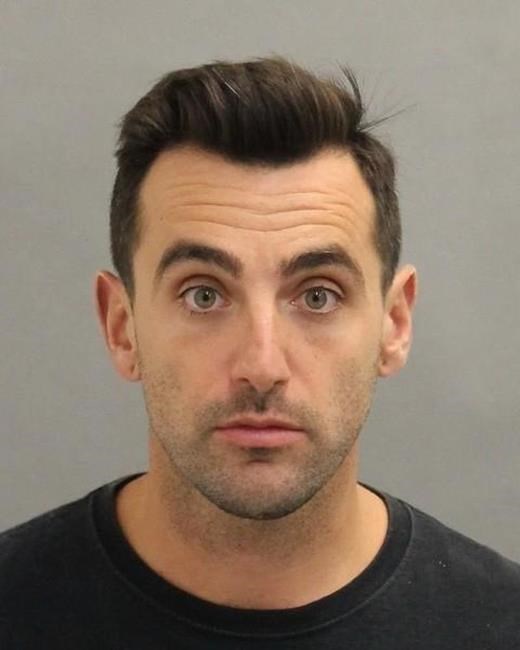 TORONTO — Jacob Hoggard, the frontman for the Canadian rock band Hedley, will stand trial on three sex-related charges involving a woman and a teenager, a judge ruled Friday.

Ontario Court Justice Mara Greene decided that the case should proceed after prosecutors gave an overview of their evidence and Hoggard's lawyer agreed it met the threshold for a trial.

The evidence was presented over a two-day preliminary hearing in Toronto.

Hoggard, 35, nodded silently as the judge gave her decision, then sat back down next to his lawyer.

Earlier in the hearing, the singer pleaded not guilty to two counts of sexual assault causing bodily harm and one count of sexual interference. He also requested to be tried by a jury.

Hoggard was arrested and charged last summer after allegations of sexual misconduct emerged.

Toronto police have said the charges relate to three separate incidents involving a woman and a girl under the age of 16 that allegedly occurred in the Toronto area in 2016.

Hoggard has previously denied engaging in non-consensual sexual behaviour, but has said he acted in a way that objectifies women.

"I understand the significant harm that is caused not only to the women I interacted with, but to all women who are degraded by this type of behaviour," he said on Twitter last year. "I have been careless and indifferent and I have no excuse. For this I am truly sorry.''

Hedley, a two-time Juno-winning band based in Vancouver, has been on an indefinite hiatus since the allegations of sexual misconduct surfaced. Its last show was in Kelowna, B.C., on March 24, 2018.

The group was also dropped by its management team, blacklisted by several radio stations and renounced by other performers booked on their tour.

Fans of the band have attended at least one previous hearing in the case even when Hoggard was absent.

A trial date has not yet been set but a hearing in the case is scheduled for Aug. 23.