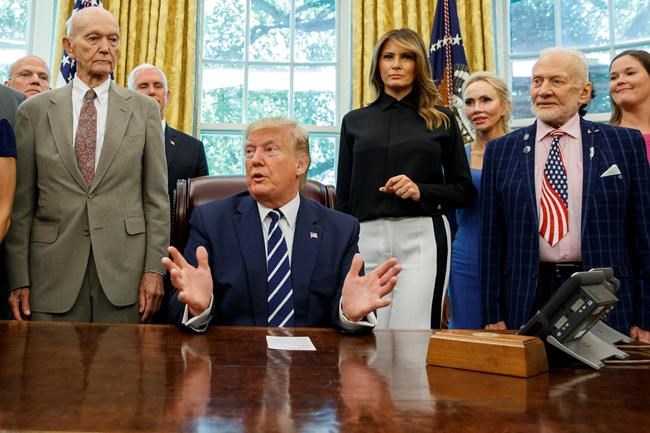 The president also tells reporters that many members of the African American community have asked him to intervene.

The platinum-selling, Grammy-nominated artist has been behind bars in Sweden while police investigate a fight he was involved in in Stockholm earlier this month.

Kim Kardashian West, Diddy, Justin Bieber, Shawn Mendes and Nicki Minaj are some of the celebrities who have shown public support for the Grammy-nominated Rocky.

She says their "commitment to justice reform is so appreciated."