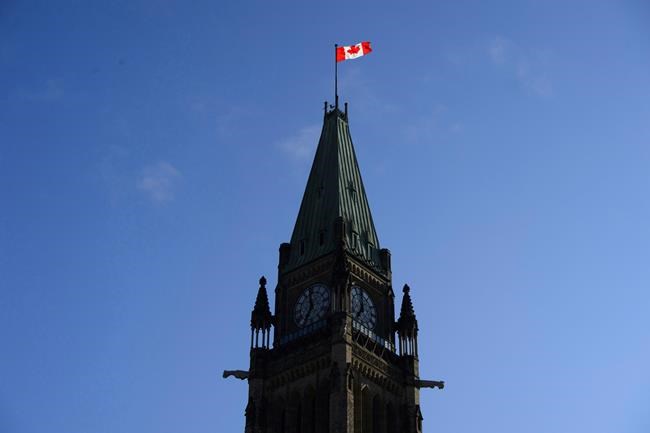 OTTAWA — A new preliminary estimate says the federal government posted a budgetary deficit of $1.4 billion through the first two months of the current fiscal year.

The Finance Department's numbers show the combined shortfall for April and May 2019 came after government spending and public debt charges expanded at a pace about three times higher than revenues.

The report says expenses during those two months jumped up 13.5 per cent — or $6.3 billion — compared to a year earlier, mostly due to increases in direct program spending and transfers to other levels of government.

Government revenues only provided a partial offset, compared to a year earlier, by increasing 4.2 per cent — or $2.3 billion — mostly because of higher tax revenues.

The report says the government ran a $2.1-billion deficit in April and a $700-million surplus in May.

The combined deficit compares to a $3.2-billion surplus over the same period in 2018.

The Liberal government's spring budget forecasted a shortfall of $19.8 billion for the 2019-20 fiscal year.