What impact did the Ethics Commissioner’s report have on the political landscape? Not much it seems. 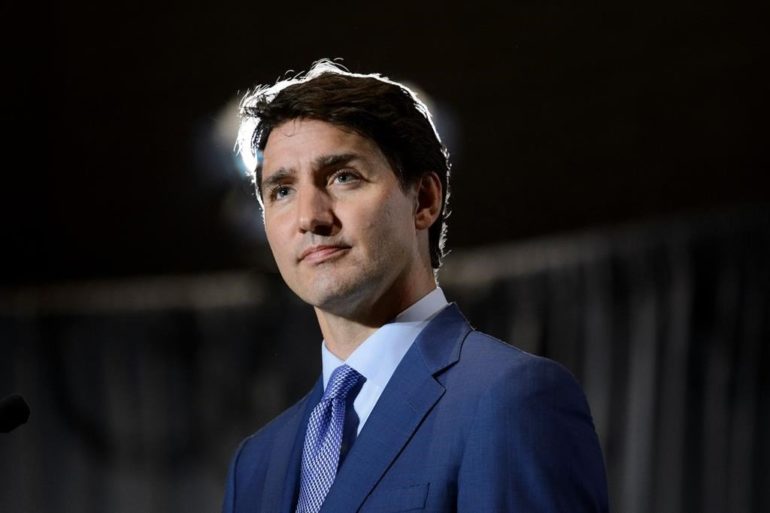 We were in the field immediately after the release of the Ethics Commissioners report on the SNC Lavalin matter, and through the following several days.

Here’s what our national survey of 2,152 respondents reveals:

SNC – LAVALIN: FEW MINDS CHANGED. MORE OF THOSE WHO DID SAW A STORY OF PM PROTECTING JOBS.

Just over a third (35%) had not heard of the Ethics Commissioners’ report, while 48% said they had heard something about it. Only 16% consumed a lot of news coverage on this topic. Those with the strongest desire for a change in government or the strongest desire to see the Liberals re-elected were paying the most attention.