Conservatives promise to cut foreign aid by 25 per cent, focus on poorest countries 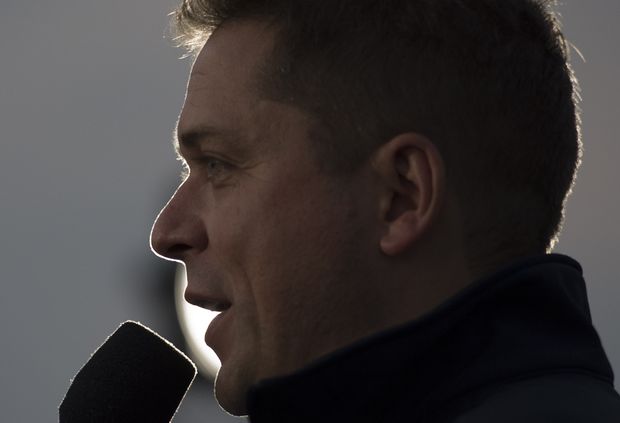 The Conservatives would cut Canadian foreign-assistance spending by a quarter if elected and shift funding from middle and high-income countries to the world’s poorest countries.A platform policy document provided by a Conservative source to The Globe and Mail recommends reducing Canada’s annual foreign-aid budget of about $6-billion by 25 per cent, or $1.5-billion, in an effort to fund the party’s promised domestic tax credits and a universal tax cut. The document also suggests redirecting $700-million to countries it says “need it most,” listing sub-Saharan African countries, Afghanistan and Haiti as examples.The source said the proposals will be included in Mr. Scheer’s platform and that he is expected to raise the measures on Tuesday as a part of an announcement on foreign affairs. The source was granted confidentiality because they were not authorized to speak about the issue.Story continues below advertisement