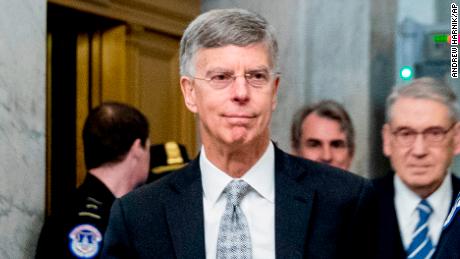 Democrats may have just unearthed their smoking gun and the quid pro quo in one fell swoop after the most consequential and dramatic turn yet in their impeachment investigation into President Donald Trump.

On yet another mind-bending day in a presidency that is carving one of the most turbulent passages in US political history, Trump’s plight and that of his GOP defenders markedly darkened.