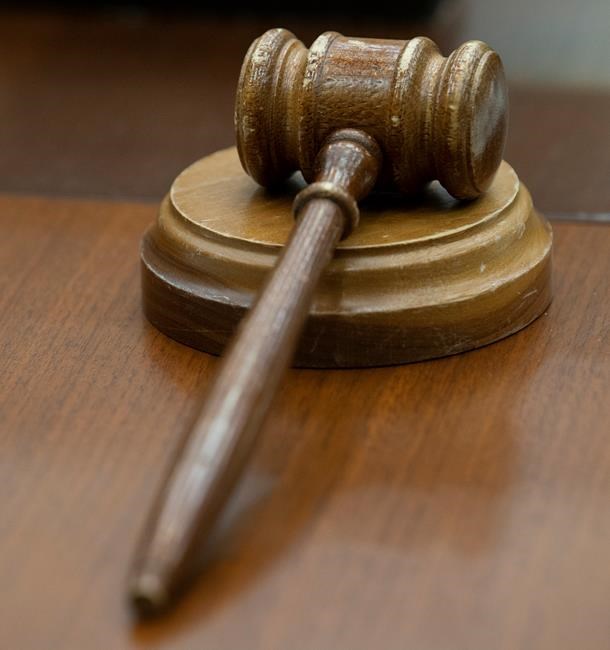 TORONTO — Ontario's top court has affirmed the now-ceded policing powers of the province's animal welfare agency, striking down a lower court's ruling that called into question the constitutionality of private law enforcement.

In a decision released Thursday, the Court of Appeal for Ontario said a lower court judge erred in introducing "reasonable standards of transparency and accountability" as a principle of fundamental justice.

"I have no doubt that it would be a good idea and sound public policy to make all law enforcement bodies subject to reasonable standards of transparency, accountability and adequate funding," Justice Robert Sharpe wrote in the decision handed down by a three-judge appeal panel.

"But not all good ideas and sound public policies are constitutionally protected or mandated. Our task is not to decide what would be sound policy."

The case stems from a lawsuit filed six years ago by Jeffrey Bogaerts of the Ontario Landowners Association. The suit challenged the Ontario Society for the Protection of Animals' powers to investigate offences and lay criminal charges — an authority the charity has since given up.

At issue was Section 7 of the Canadian Charter of Rights and Freedoms, which states "everyone has the right to life, liberty and security of the person and the right not to be deprived thereof except in accordance with the principles of fundamental justice."

Those principles are created by common law, written in judges' decisions and appealed — or not — up to the Supreme Court of Canada for their final say.

The Ontario Ministry of the Attorney General appealed the finding that the OSPCA's powers are unconstitutional under that section of the charter, calling the proposed new principle "imprecise and unworkable."

Sharpe agreed, saying "transparency and accountability ... are background values that the law sometimes takes into account in various ways and in various contexts," he wrote.

The case had drawn the attention of the Canadian Civil Liberties Association, which supported the new principle because of its potential for far-reaching implications on private law enforcement.

The CCLA found it disappointing that the court didn't accept police transparency as a principle of fundamental justice, said Noa Mendelsohn Aviv, director of the group's equality program. But, she noted, the court did say it would be a good policy objective.

"So it was not a rejection of the idea that policing bodies and private bodies with policing powers should be held accountable and should be transparent," Mendelsohn Aviv said.

Meanwhile, the animal law group Animal Justice, an intervener in the case, also treated the decision as a partial victory despite arguing in favour of the proposed principle.

"Animal Justice's key concern was always ensuring that a robust, public, well-funded enforcement system be put into place, and we are pleased that the province of Ontario is moving toward such a system," said Camille Labchuck, a lawyer and the executive director of the organization.

In March, the Ontario Society for the Prevention of Cruelty to Animals told the province it would no longer enforce animal cruelty laws, focusing instead on other endeavours such as its shelter operations.

Late last month, the province introduced legislation to create a specialized team of provincial inspectors who would enforce animal cruelty laws in Ontario. The bill — dubbed the Provincial Animal Welfare Services Act — would also include stiffer penalties for cruelty offences.

This report by The Canadian Press was first published Nov. 14, 2019.