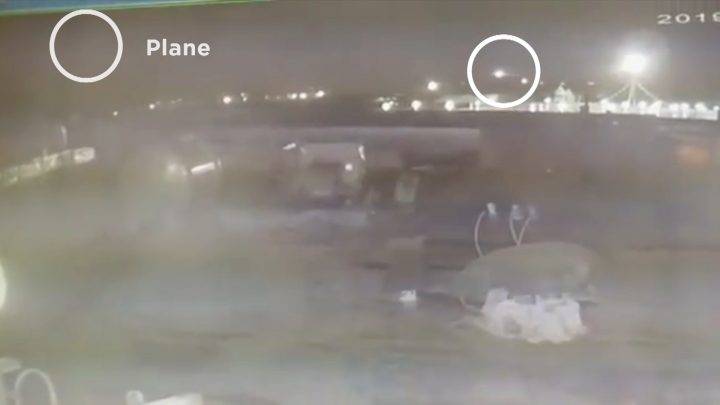 Iran acknowledged on Tuesday that its armed forces fired two Russian anti-aircraft missiles at a Ukrainian jetliner that crashed after taking off from Tehran‘s main airport earlier this month, killing all 176 people on board.

The new preliminary report by Iran’s Civil Aviation Organization however stopped short of blaming the TOR-M1 for the crash of the Boeing 737-800, flown by Ukraine International Airways.