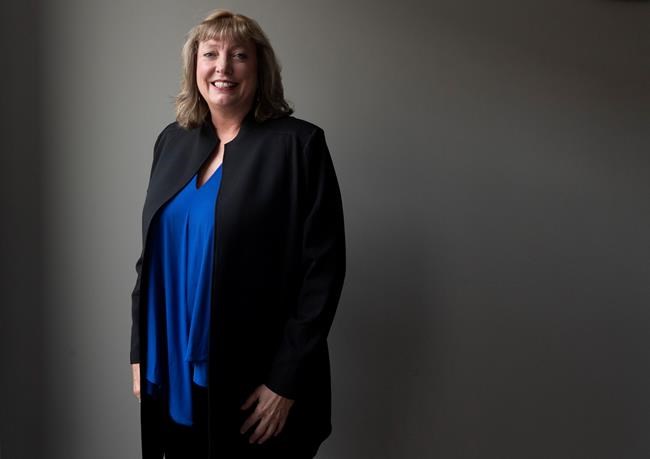 OTTAWA — Three contenders vying to become the next federal Conservative leader have banded together to call for the race to be delayed and for fees to be cut in half due to the pressures of the COVID-19 pandemic.

Marilyn Gladu, Rudy Husny and Derek Sloan have written a joint letter to the Conservative party's leadership election organizing committee expressing dismay that their previous, individual requests for a delay have so far been ignored.

They say this "lack of an acceptable response" to individual candidates has necessitated a unified request.

"We feel strongly that the political and national security environment has shifted so radically since the launch of the campaign that the original dates and requirements are not only unachievable, but inappropriate and inconsiderate of Canadians who are faced with family health concerns and economic uncertainty," the three candidates say in their letter.

They also argued the eventual leader of the party of the must be perceived as a legitimate and democratically selected choice and must inspire the faith and goodwill of party members. This scenario is "not supported by the current situation," the letter says.

That's why the three candidates are jointly calling for the leadership contest to be delayed, suggesting the vote be combined with the party's policy convention in November instead.

They are also asking for the race's entry fees be cut in half due to the constraints the coronavirus pandemic has placed on fundraising.

"This includes refunding the difference to the campaigns that have already paid the full amount," the letter says.

Wednesday is the deadline for contenders to enter the race, complete with the required $300,000 fee and 3,000 signatures, with the vote currently scheduled for June 27.

O'Toole has previously voiced his support for delaying the race due to the need to focus on COVID-19 response.

MacKay, meanwhile, has said he believes the race should be held as soon as logistically possible.

Lewis sent an email blast to her supporters Tuesday slamming MacKay for this suggestion, calling on him to withdraw this "undemocratic proposal."

"Peter's agenda couldn't be more transparent. He believes he's in the lead, and wants this pesky leadership process to wrap up quickly, before more people can join who are drawn to the ideas and approaches of the other candidates," Lewis said in the email.

She is encouraging people who support her bid, but also those who support O'Toole and Sloan, to sign up to become party members before the Wednesday cutoff. She is also encouraging those who want to see Gladu make it onto the ballot to donate to her campaign and provide signatures.

"Coronations are not good for any political party, and leadership does not have any shortcuts," Lewis said.

Meanwhile, Ontario conservative activist Jim Karahalios is keeping up his fight to join the race.

The Conservative Party of Canada disqualified him from the contest last Friday over claims he made about the O'Toole campaign.

On Tuesday, his campaign said Tuesday the Ontario Superior Court approved his "urgent request" to consider an application for relief, which it said could include having his disqualification declared invalid.