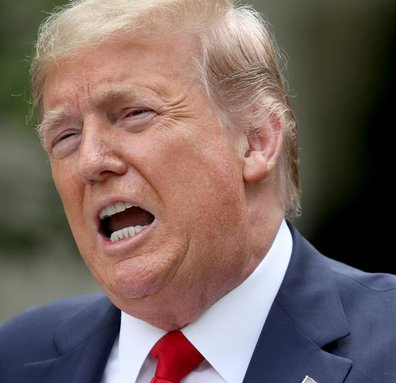 Declaring himself “your president of law and order,” President Donald Trump vowed Monday to return order to American streets using the military if widespread violence isn’t quelled, even as peaceful protesters just outside the White House gates were dispersed with tear gas, flash grenades and rubber bullets. It was all, apparently, so Trump could visit a nearby church.

The episode, which amounted to one of the most highly charged and discordant moments in recent presidential history, came as nationwide unrest escalates and as Trump comes under pressure to demonstrate a modicum of conciliation for a country torn along racial, ideological and political lines.