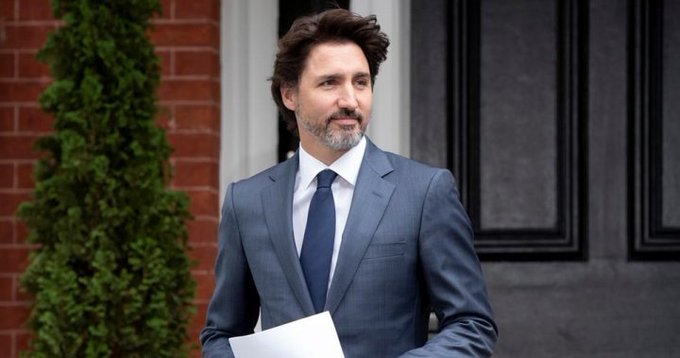 A growing number of international brands, including Coca-Cola and Lululemon, have hit pause on Facebook advertising over the next month because of claims the tech giant isn’t doing enough to stop hate and misinformation from spreading on its platform.

The #StopHateForProfit boycott — led by civil rights and advocacy groups, such as the Anti-Defamation League and National Association for the Advancement of Colored People (NAACP) — aims to deprive Facebook of valuable advertising dollars until it addresses concerns that racists, white supremacists and other extremist groups use the social media site to foster hateful messaging.