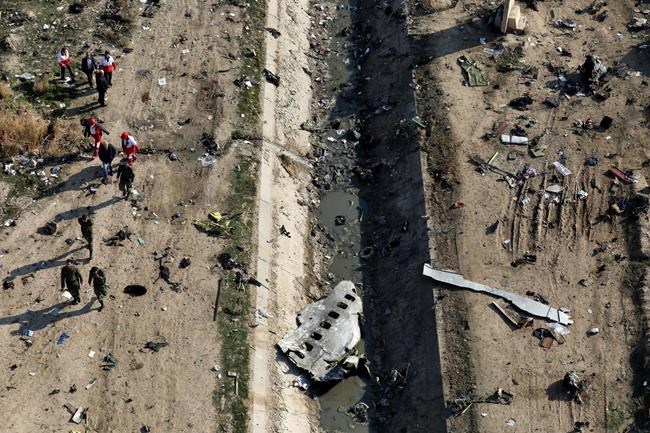 A representative of Canadian families and loved ones killed in Iran’s shootdown of a Ukrainian airliner in January says a new report blaming a misaligned missile battery and other mistakes by the Iranian military for the tragedy underscores the need for an independent investigation.

The Jan. 8 crash killed 176 people, including 55 Canadian citizens, 30 permanent residents and dozens of others with connections to Canada.

Iranian authorities initially denied responsibility, only changing course days later after Western nations presented extensive evidence that Iran had shot down the plane. Iran has since been accused of stonewalling efforts to investigate the full circumstances around the crash.