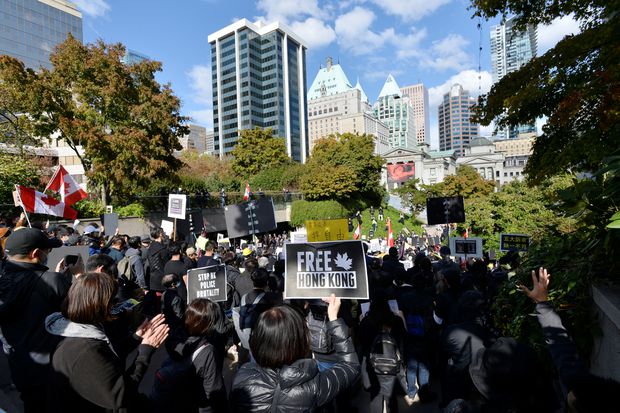 Foreign Affairs Minister François-Philippe Champagne said Ottawa will not tolerate the intimidation of human rights activists in this country by foreign governments after a democracy activist told a parliamentary committee she and her family have faced threats from Beijing over the past year.

But Amnesty International said Wednesday that Canada’s response to rising complaints about bullying by pro-China forces has been hapless, muddled and ineffective.

Parliamentary hearings on Canada-China relations this week in Ot