The conservative case for toppling statues: Why ‘bad men’ shouldn’t be revered in the public square 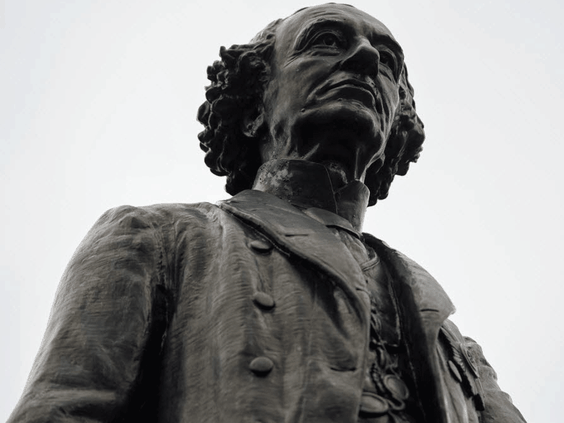 It may have been the easiest political no-brainer of the year when Conservative leader Erin O’Toole rushed to condemn the unruly mob that brought Sir John A. Macdonald’s statue tumbling down in Montreal last month.

Even Prime Minister Justin Trudeau, who has won elections by outflanking the NDP to the left, thought about it for a day or two and then denounced the “vandalism” that has “no place in a society that abides by the rule of law.”