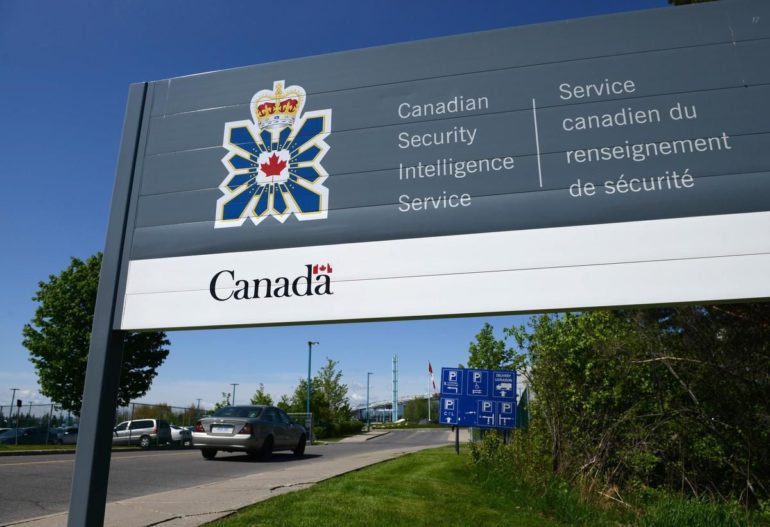 The Canadian Security Intelligence Service says Beijing routinely uses undercover state security officials and “trusted agents,” or proxies, to target members of Canada’s Chinese community in an effort to silence critics of President Xi Jinping, including threats of retribution against their families back in China.

The federal spy agency says these illegal activities in Canada are part of a global campaign of intimidation that constitutes a threat to this country’s sovereignty and the safety of Canadians. One of the most high-profile efforts is Operation Fox Hunt, directed by Beijing’s Ministry of Public Security, which has been under way since 2014.