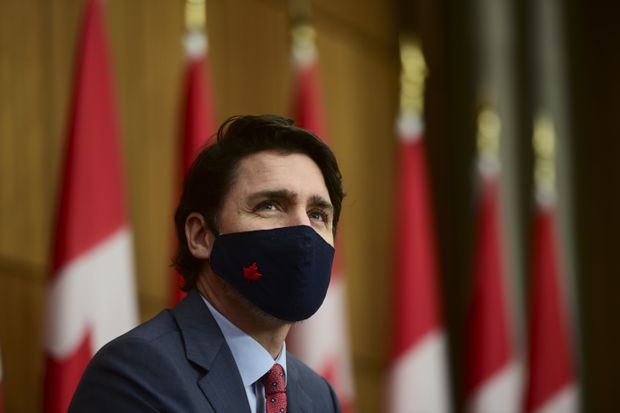 Prime Minister Justin Trudeau has condemned China for using covert agents to threaten and intimidate members of Canada’s Chinese community in an effort to silence dissent and criticism of President Xi Jinping.

Mr. Trudeau said on Friday that China has stepped up this activity in recent years, and it is unacceptable in a democratic society.

“For a number of years, we have observed foreign actors wield influence on members of their diaspora in Canada. Unfortunately, recently this has intensified,” he said at a news conference when asked about a warning from Canada’s spy agency over the targeting of people in Canada’s Chinese community, including democracy activists and Uyghur human-rights advocates.