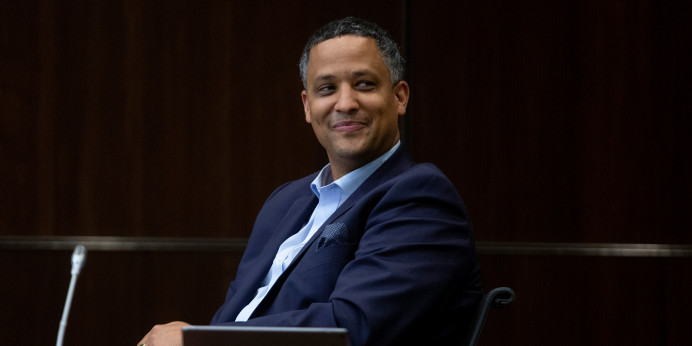 A proposed class-action lawsuit by 12 former and current Black federal public servants alleging that Black employees have been systematically excluded from advancement and subjected to discrimination within the government for decades is a “logical, natural next step, given that it’s clear that many people feel like their issues haven’t been resolved or dealt with in a meaningful way,” says NDP MP Matthew Green.