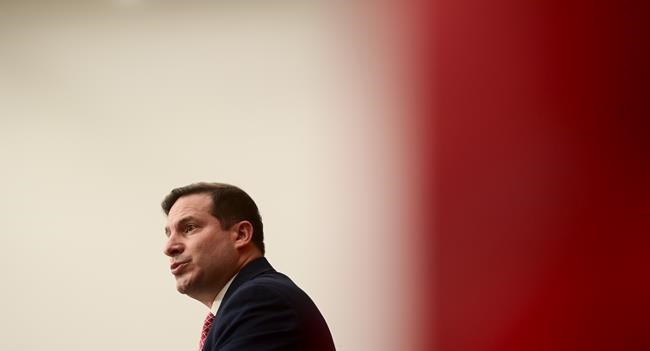 Ottawa is adopting a new policy to help more Yazidis and other survivors of the Islamic State of Iraq and the Levant reunite with their families in Canada, Immigration Minister Marco Mendicino said Tuesday.

The Yazidis and other groups who survived abuse, torture and even genocide at the hands of ISIL are among the most vulnerable refugees in the world, he said.

"Guided by compassion, we are now redoubling our efforts to reunite their families."

The Immigration Department said the new policy will help Yazidis and members of other communities in Northern Iraq to start new lives in Canada.

These refugees were victims of threats or acts including sexual slavery, general enslavement, torture, inhuman or degrading treatment, family separation and forced displacement, the department said.

Canada has welcomed more than 1,400 survivors of ISIL from Northern Iraq since 2017.

This includes 1,356 government-assisted refugees and 94 privately sponsored ones. Women and girls comprise the vast majority.

The Yazidi newcomers have been primarily resettled to Toronto, London, Ont., Winnipeg and Calgary where Yazidi communities existed and adequate support, including medical, social and interpretation services, was in place.

This report by The Canadian Press was first published March 30, 2021.