‘Enough is enough’: new group aims to open path for Filipino-Canadian candidates in next federal election 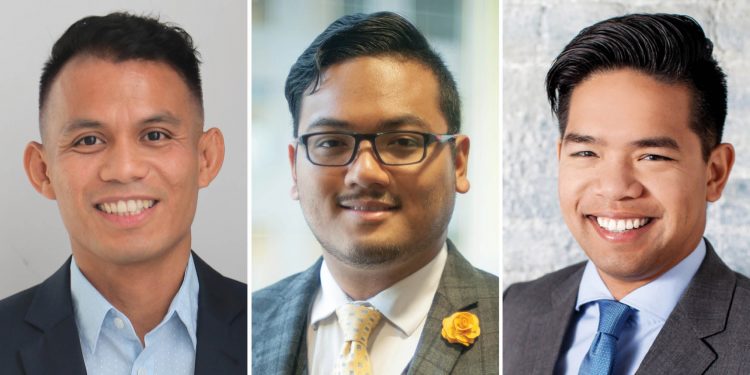 Ignore Filipino-Canadian candidates at your own peril: that’s the message a new political action group is sending to federal parties, as jockeying for nomination races for the next election gets underway in earnest.

The Filipino community could be a decisive political force for whichever party manages to rally it, say two of the founders of the Filipino Canadian Political Association, a new group devoted to breaking down barriers that have left the community without representation in Parliament since 2004.

“The numbers speak for themselves,” said Grant Gonzales, a second-generation Filipino-Canadian in Toronto who is serving as the chief spokesperson for the group.