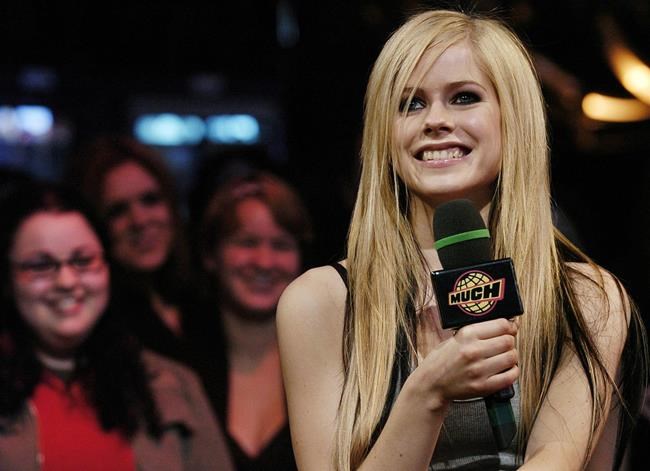 The Napanee, Ont. native jumped on the popular social media platform with her first post on Monday — and she brought skateboarder Tony Hawk along for the ride.

The clip features Lavigne in full retro pop-punk glory while she lip-synchs the words of her 2002 hit "Sk8er Boi." A quick zoom into her trademark loose necktie cuts to Hawk wearing a similar look while doing tricks on a halfpipe.

While Lavigne didn't reveal much detail on how the idea came about, she posted several behind-the-scenes photos on Twitter showing the pair as they filmed the clip.

As of midday on Tuesday, the TikTok post had pulled in three million likes, while her account had amassed more than 930,000 followers.

The buzzworthy moment comes as Lavigne uses her social media accounts to tease the release of new music. She recently returned to the scene with "Flames" a duet with her pop-punk boyfriend Mod Sun.

This report by The Canadian Press was first published June 22, 2021.