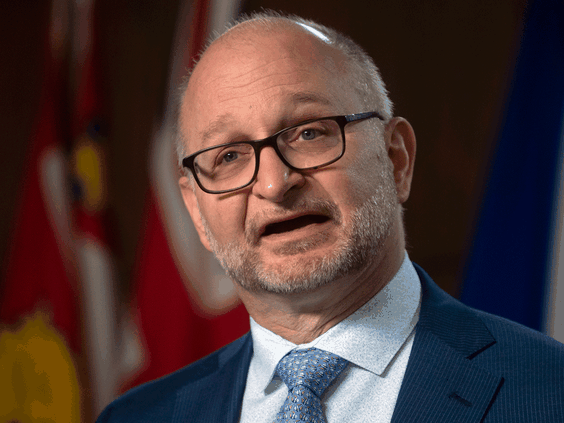 Right before the House of Commons breaks for summer, the Liberal government will introduce a new bill tackling hate speech, which could bring back a controversial law under the Canadian Human Rights Act.

Justice Minister David Lametti has given notice the government will introduce a new bill, dealing with “hate propaganda, hate crimes and hate speech.” Heritage Minister Steven Guilbeault has been working on a new online harms bill with Justice and other ministries, though government spokespeople declined to say Tuesday whether that bill is the legislation that will be tabled by Lametti.