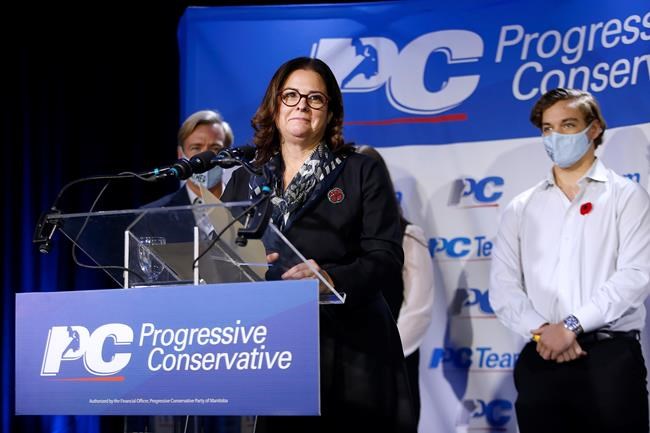 WINNIPEG — The Manitoba government says it will not appeal a court ruling that said the federal government has a right to impose a price on carbon on provinces.

Last month, a Federal Court judge rejected Manitoba's argument that Ottawa should not have imposed an escalating minimum price on carbon, because the province was planning its own emissions plan that could have been just as effective.

Stefanson says Manitoba is developing a new policy and will negotiate with Ottawa in the months ahead.

Former premier Brian Pallister planned a flat $25-per-tonne price on carbon, but withdrew it when the federal government said that wasn't enough and brought in an escalating one.

Opposition NDP Leader Wab Kinew says Manitoba should come up with its own plan so that it can control where the money it raises can be spent.

This report by The Canadian Press was first published Nov. 17, 2021.