World Wetlands Day: Nature needs us to do more 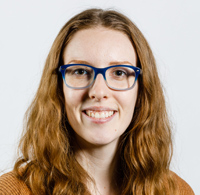 If you used water today to brush your teeth, cook or quench your thirst, you should probably thank a wetland. World Wetlands Day, celebrated annually on February 2, is an opportunity to learn about the value and importance of wetlands. This year, it also serves as an opportunity to double down on our efforts to protect these vital natural spaces that are disappearing before our eyes. In a rapidly changing world, the more wetlands we lose, the more valuable the ones that remain.

Swamps, freshwater and saltwater marshes, fens and bogs all play vital roles in our day-to-day lives, providing ecological services, such as flood control and carbon storage, while also supporting food production. Like super-sized filters, wetlands act as our natural water treatment systems by removing sediments, excess nutrients and even bacteria from drinking water.

A study by the University of Waterloo revealed that southern Ontario wetlands provide $4.2 billion worth of sediment filtration and phosphorus removal services each year, keeping our drinking water sources clean and helping to mitigate harmful algal blooms.

But these life-sustaining ecosystems are disappearing very quickly due to urbanization and land use practices. The loss and degradation of wetlands is especially high in southern Canada, where most people live. Some estimate we’ve lost 70 per cent of our country’s wetlands in settled areas.

With the droughts, floods, heat waves and storm surges experienced in many parts of Canada last year, the impacts of climate change are more apparent than ever, and the more reliant we become on wetlands for our own protection. Like giant sponges, wetlands absorb, hold and replenish water, trap and store carbon and help buffer our properties, farms and local infrastructure from the harmful effects of climate change. As wetlands continue to disappear, so too do the many benefits they provide.

About a third of all of Canada’s plant and wildlife species at risk live in wetlands, and in some cases, rely on them as their only habitat type. Wetlands are vital nesting and feeding grounds for waterfowl. At least half of the wildlife in North America rely on wetlands for part of their life cycle.

The Nature Conservancy of Canada (NCC) recently surpassed a milestone, helping conserve over 15 million hectares of lands and waters, 1 million in the last two years alone, doubling the pace of conservation. Thousands of wetland protection and restoration projects are included in that total.

Despite these significant accomplishments, rates of habitat loss outpace everyone’s conservation efforts. The scale and urgency of the challenge has increased. We know we must work at an unprecedented pace now to ensure the survival of nature and our own life support systems.

There has never been a more important time for nature conservation, especially given Canada’s climate and conservation goals, among them to protect 25 per cent of the country’s lands and waters by 2025. Wetland conservation and restoration are cost-effective and important nature-based solutions for people and local communities.

With 25 per cent of the world’s wetlands, Canada can make a difference on a global scale. Everyone, from individuals to foundations and businesses, can turn intention into action by supporting the efforts of conservation organizations like the Nature Conservancy of Canada.

Nature is our ally. When nature thrives, we all thrive. 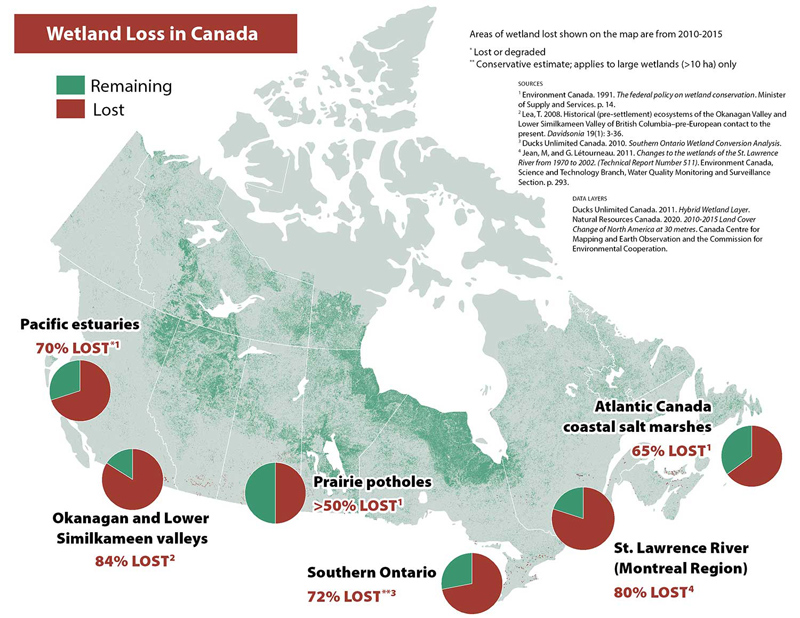