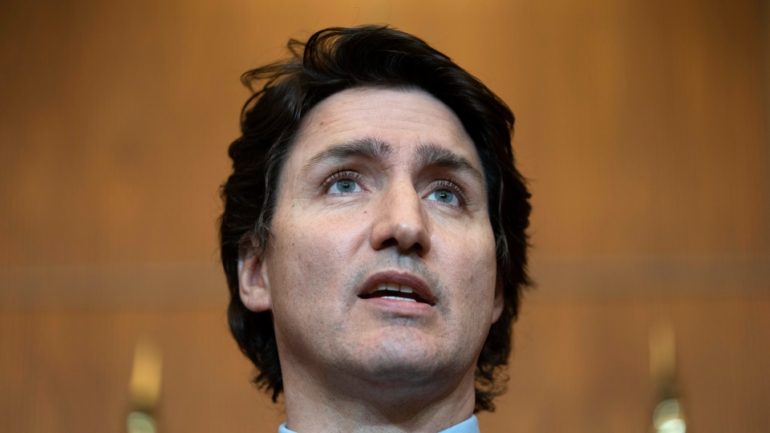 Prime Minister Justin Trudeau announced Friday that Canada will follow the lead of its allies and levy sanctions on Russian President Vladimir Putin and his Foreign Minister Sergei Lavrov for the country’s attack on Ukraine.

The announcement comes after the European Union, the United Kingdom and the United States all announced sanctions against the two Russian leaders.

“These men bear the greatest responsibility for the death and destruction occurring in Ukraine,” said the prime minster, during a press conference about the crisis.