Condemnation of Putin’s invasion of Ukraine must be universal 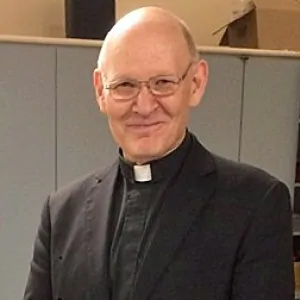 Suddenly, everybody’s an authority on Russia and Ukraine. Problem is, even genuine experts are baffled by the situation most of the time.

My father’s family left Odessa more than a century ago, but some of the clan remained. They were Jewish, with all the ambiguity that meant in the region. They lost people in the Holocaust, were proud of one who became a major in the Red Army, lived in Ukraine, but felt culturally Russian. Hardly unusual for this beautiful, troubled, confusing, and sometimes tragic part of the world.

Several generations later, but still with contacts in Ukraine and an atavistic passion, I can say with absolute conviction that the Russian invasion is a travesty of international law, a denial of truth and history, and an example of sweeping immorality not seen in many years. Russian President Vladimir Putin is an anachronism, motivated by ancient feuds and fears, and we can only hope that his people — many who are in shock — overthrow him. There is simply no justification or need for this slaughter.