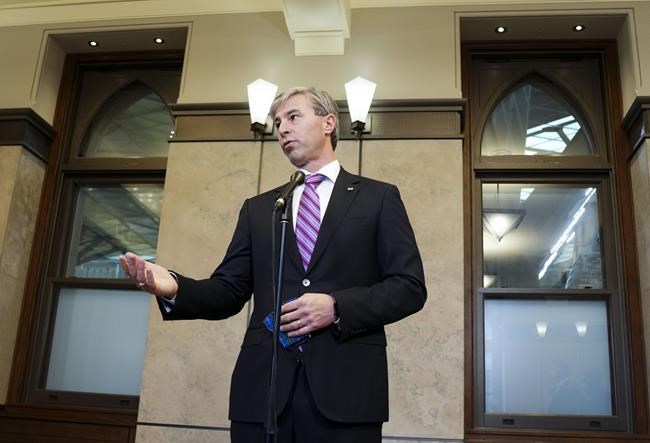 Nova Scotia has announced it will contribute $8 million toward the building of a new sound stage as part of a $23-million package to support film and television production.

Premier Tim Houston said today the funding is a signal to international producers that Nova Scotia is a place where they can do business.

Houston says a sound stage is key to increasing the local industry’s capacity to do more work year-round.

The facility is expected to cost $20 million, with the remaining funds coming from private investors.