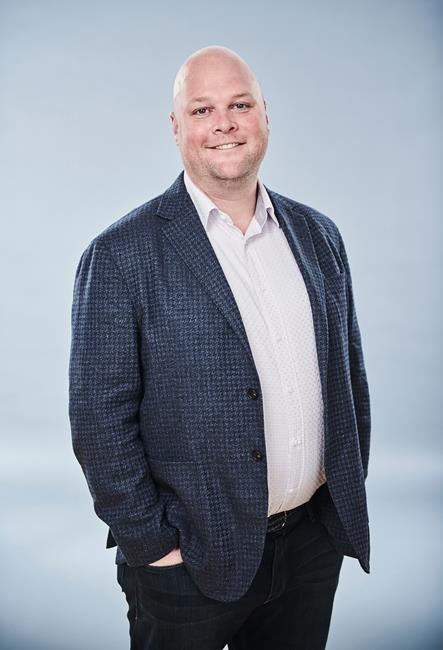 TORONTO — When Jack Newton looks around the tech sector, he has a sense of whiplash.

Over the last two years, tech stocks soared as investors poured money into startups with pandemic-friendly products and services. But in recent months, the head of Burnaby, B.C.-based legal software company Clionoticed the exuberance faded and now some share prices have plummeted 50 per cent from their COVID-19 highs and companies laid off staff or halted hiring.

"That's building into a sense of anxiety."

Members of Canada's tech sector say that anxiety is being felt across the industry as rising interest rates and 30-year inflation highs weigh on businesses, with some — Netflix, Klarna, Cameo and Bolt among them — starting to reduce their workforces.

At the very least, observers believe these conditions will contribute to a market correction, though some are predicting worse: a recession.

Either way, incubators and venture capitalists are keen to ensure no promising tech company is caught off guard and are thus urging startups to tighten spending, bolster cash flow and be more prudent with or even freeze hiring.

"I do worry ... are people taking this seriously enough fast enough?"

To help young founders understand the potential gravity of the situation, Communitech paired them with more seasoned executives who can share how they navigated past recessions. Albinson is also telling startups to amass enough cash to keep the company running for 18 months.

Abdullah Snobar, executive director of the DMZ incubator in Toronto, told startups to lock in longer commitments with partners and customers, bring in as much extra capital as they can and cut spending on items that are "nice to have but can easily be survived without."

Like Albinson, he believes the country won't see a repeat of 2000, when the stock market crashed as technology startups that raised enormous amounts of money went public but then folded when investor capital dried up.

They consider the current climate to be part of a course correction, which most companies deal with at some point.

"We've seen momentous growth over the past couple of years and while we're still positioned to continue our growth, we'd be naive to think that it would be clear sailing," Snobar said.

"There has to be some hiccups and some turbulence along the way."

If the situation becomes as bad as the last two economic downturns, the best way to prepare is to cut costs and extend your runway within the next 30 days to get to default alive, U.S. startup accelerator Y Combinator said, in a recent note to founders. Default alive is when revenues will cover expenses before cash runs out.

If you don't have the runway to reach default alive and investors are offering more money right now, the accelerator that championed Airbnb, Dropbox and DoorDash said to consider taking it because venture capital (VC) might not continue flowing.

"Understand that the poor public market performance of tech companies significantly impacts VC investing," the note said. "VCs will have a much harder time raising money and their limited partnerships will expect more investment discipline."

About $4.5 billion was invested across 196 deals in Canada during the first quarter of the year, the second-highest quarterly VC investment level ever, the Canadian Venture Capital and Private Equity Association revealed in May.

However, the number of VC deals in the three months ended March 31 declined for its third consecutive quarter.

"People are becoming more cautious and defensive as investors, and it's fear driven because everybody's telling them to be," said James Lochrie, managing partner at Alberta investment firm Thin Air Labs.

He's not seeing much evidence of a downturn, but noticed a slow down in new investments and companies "taking off the fat they don't necessarily need" by reducing their workforce by up to 20 per cent and adding capital to balance sheets.

Lochrie believes companies that rely on advertising or are so young they don't have revenue yet stand to be hurt the most by a downturn, but companies with good value propositions will survive no matter the industry.

"There's almost certainly going to be some bloodletting in the areas where there's an excess, and that always happens in market downturns," he said.

"It's like a cleaning of the pipes, but the great companies always succeed. The great entrepreneurs are always successful."

This report by The Canadian Press was first published June 6, 2022.