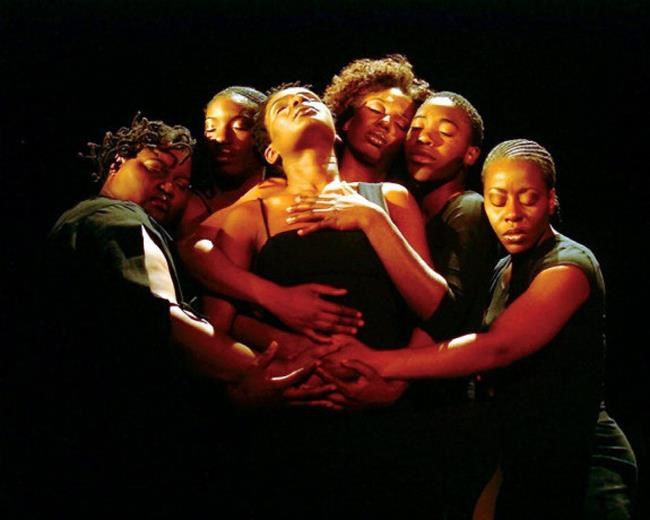 TORONTO — The beloved theatrical smash "'Da Kink in My Hair" will return to a Toronto stage this fall to mark its 20th anniversary.

TO Live says Trey Anthony's play about the comings and goings at a hair salon in Toronto's Caribbean community is getting a new production directed by Soulpepper’s Weyni Mengesha, who oversaw the first full production in 2003.

The show will feature several members of the original cast and run from Dec. 6 to 23 at the Bluma Appel Theatre.

"'Da Kink in My Hair" is considered a groundbreaking piece of Black Canadian theatre. The play made its debut at the Toronto Fringe Festival before being nominated for four Dora Awards and landing a larger production under Mirvish in 2005.

The story was adapted into a 2007 television series on Global.

TO Live operates out of three Toronto venues: Meridian Hall, the St. Lawrence Centre for the Arts and Meridian Arts Centre.

Other productions in the coming season include Pina Bausch's 1975 rendering of "The Rite of Spring," danced by a newly assembled company of 32 dancers from 14 African countries, coupled with a new companion piece "Common Ground[s]." Both run Oct. 14 and 15 at Meridian Hall.

Montreal DJ and producer Kid Koala will join a string trio for "The Storyville Mosquito," an elaborate production of miniature sets and puppetry about a young mosquito who leaves his small town for the big city. The show will appear Oct. 20 to 23 at the Bluma Appel.

This report by The Canadian Press was first published June 30, 2022.