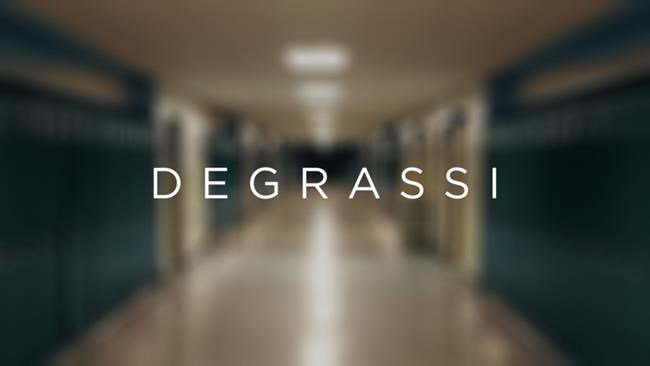 TORONTO — Producers of the new "Degrassi" TV series say its future is on hold after HBO Max pulled out of the project.

WildBrain Ltd. confirmed that production on its darker, hour-long update to the popular Canadian high school drama has been "paused" as it considers its options.

A representative would not discuss how deep the series was into its production.

"Degrassi" is another casualty of the Warner Bros-Discovery merger which saw president and CEO David Zaslav launch extensive layoffs and other cost reductions in hopes of saving billions of dollars.

That led executives to pursue tax writedowns by cancelling the release of the nearly finished "Batgirl" film, a slate of animated shows and numerous other projects in development.

The reboot of "Degrassi" was announced last January with a 10-episode order slated to debut on HBO Max next spring.

The series was headed by showrunners Lara Azzopardi, known for Global's "Mary Kills People," and Julia Cohen, who worked on CW teen drama "Riverdale." It was the first "Degrassi" entry without direct involvement from longtime creators Linda Schuyler and Stephen Stohn.

WildBrain said in a statement that it remains "committed to the future of Degrassi" and that "discussions concerning the contract with WarnerMedia are ongoing."

This report by The Canadian Press was first published Nov. 4, 2022.