‘We’ve got to speak with everyone’: new Congress will bring new Canadian outreach efforts on Capitol Hill 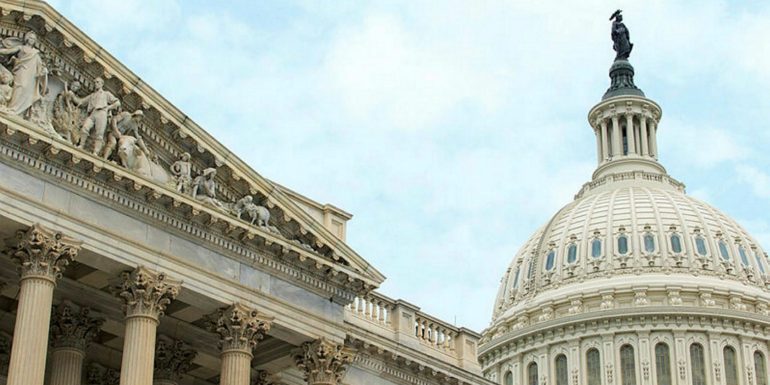 With a new Congress set to take office in the new year after the Nov. 8 midterm elections, outreach efforts begin anew to build Canadian links with what will likely be a divided Congress.

While a Republican wave never materialized, the GOP are still likely to take control over the House of Representatives. The Democrats held control of the Senate with the possibility of picking up another seat during the Georgia runoff election. As of publication deadline, the Republicans hold 217 seats in the House compared to the Democrats’ 205, according to Politico—218 is needed to have the majority. In the Senate, Democrats hold 50 seats compared to the Republicans’ 49.