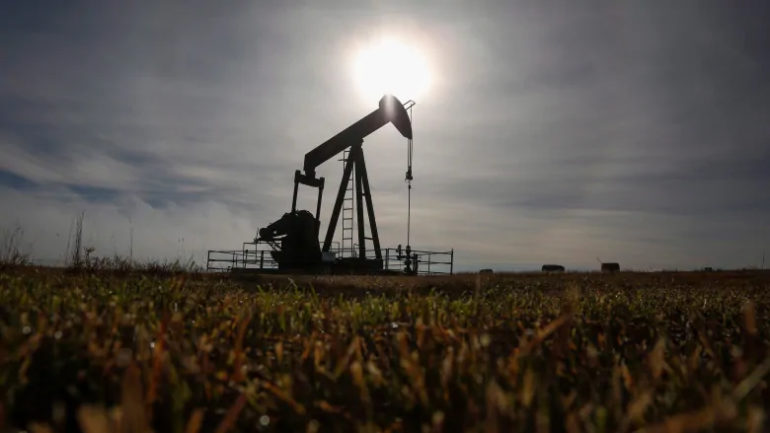 The prime minister is under heavy pressure to abandon climate policies in the face of an economic meltdown.

“Just because we’re in a health crisis doesn’t mean we can neglect the environmental crisis,” Justin Trudeau said on Friday morning.

You could read that statement as a painful reminder of the fact that even once we’ve made it through the anxiety, stress and sacrifice of a global pandemic, there will still be the monumental task of confronting and combating climate change.

But the prime minister more likely meant it as a statement of intent and a message of reassurance for those voters worried that the fate of the planet might fade from view in the scramble to buttress the economy against the spread of a deadly virus.