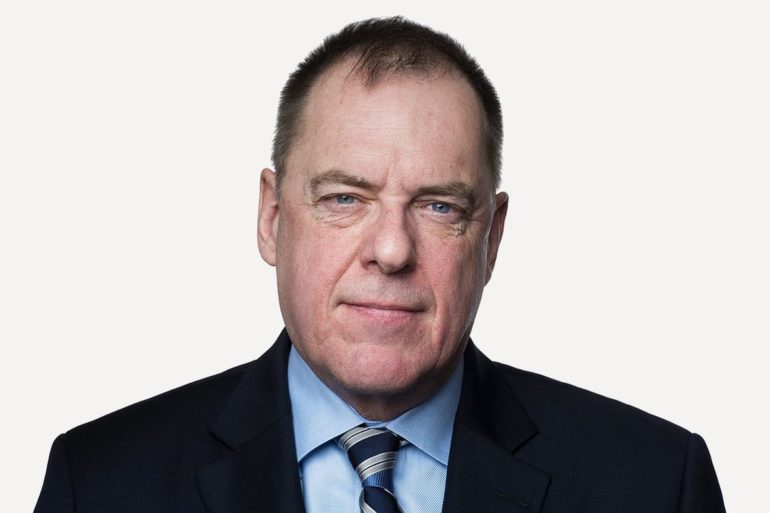 Last week, Conservative MP Candice Bergen asked Prime Minister Justin Trudeau why scientists at the Winnipeg infectious-diseases laboratory had been collaborating with Chinese military scientists. Two Canadian scientists have been fired from the lab, so Ms. Bergen’s question was reasonable. Mr. Trudeau’s response was not.

“The rise in anti-Asian racism we have been seeing over the past number of months should be of concern to everyone,” Mr. Trudeau replied, from left field. “I would recommend that the members of the Conservative Party, in their zeal to make personal attacks, not start to push too far into intolerance toward Canadians of diverse origins.”