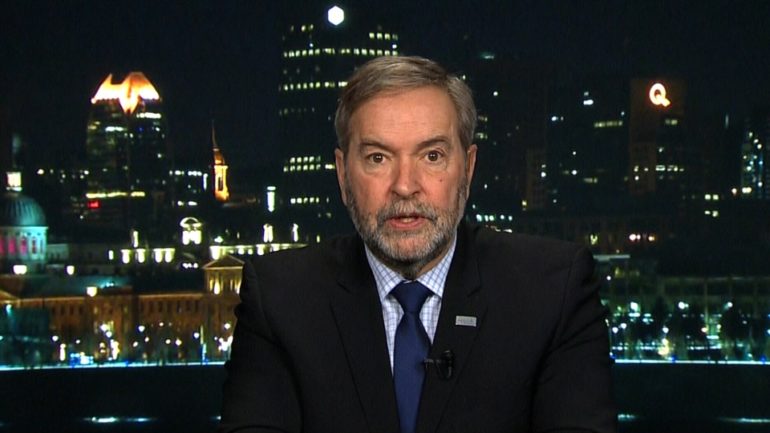 “Several” current NDP MPs will not be running again in 2019, on top of those who have already announced they won’t seek re-election, according to former NDP leader Tom Mulcair.

“I know that a lot of my Quebec colleagues have already announced that they’re not running and several others have confided in me that they’re not going to run,” Mulcair said on CTV’s Power Play.

“I think that’s an obvious problem. We had a pretty strong 44-member caucus, really representing all parts of the country except Atlantic where the Liberals of course cleaned the table in the last election,” Mulcair said, referencing the number of NDP MPs who came into this Parliament following the 2015 election.