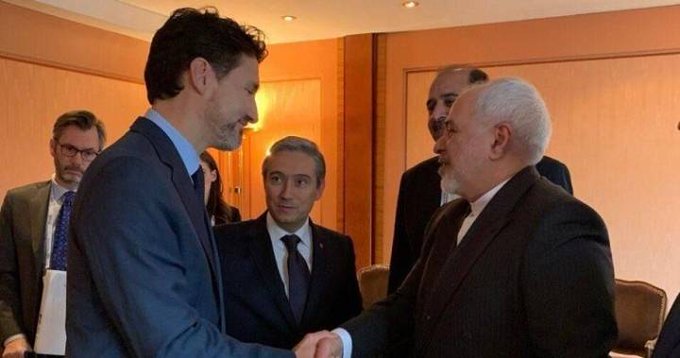 Foreign Affairs Minister Francois-Philippe Champagne says he and his counterparts from countries that lost citizens in last month’s Ukrainian jetliner crash pressed Iran for compensation today at a meeting in Germany.

The ministers met with Iranian Foreign Minister Mohammad Javad Zarif at the Munich Security Conference, and Champagne told a news conference afterward that they made it clear to Zarif what Iran must do.

“We pressed Iran on the need for swift compensation to be provided to families of the victims in accordance with international standards,” he said.

“We will judge Iran by its actions, not by its words, and we will continue to work tirelessly on behalf of the victims of this tragedy until justice is rendered for all.”