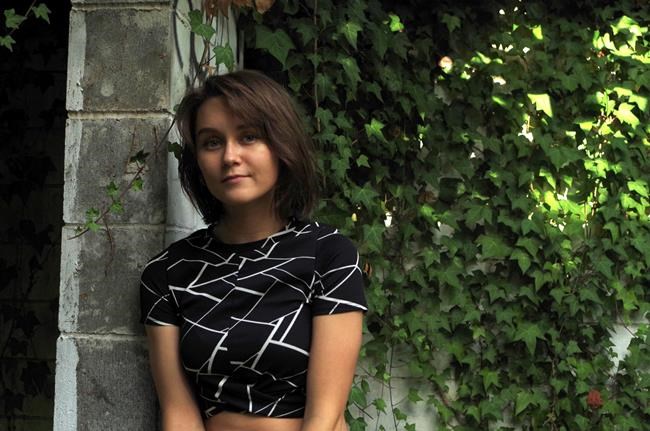 VANCOUVER — A Federal Court judge has rejected claims by 15 young people asking that Ottawa be compelled to develop a climate recovery plan based on science, but their lawyers say the ruling will be appealed to the country's highest court if necessary.

Justice Michael Manson said in a written decision released Tuesday that the claims don't have a reasonable cause of action or prospect of success so the case cannot proceed to trial.

Manson said that while he understands children and youth are disproportionately affected by the effects of climate change, the issue involves a broad network of provincial and federal policies related to greenhouse gas emissions, for example.

"The diffuse nature of the claim that targets all conduct leading to GHG emissions cannot be characterized in a way other than to suggest the plaintiffs are seeking judicial involvement in Canada's overall policy response to climate change," he said

Manson said the courts should not be involved in what is essentially a complex political matter.

Joe Arvay, a lawyer for the youth, said he disagreed.

"This is the opinion of a single judge of the Federal Court, and obviously we respect his role and his right to say what he said. But we don't accept that it's correct and we hope that the highest court will disagree with him."

Arvay outlined during the court hearing in September the negative impact of extreme weather events such as floods and wildfires on his clients' physical and mental health as well as their homes, cultural heritage and hopes for the future.

The youths across Canada claimed greenhouse gas emissions in particular have led to changes in the environment through the federal government's support of fossil fuel exploration and extraction.

They also said subsidies to the fossil fuel industry and the purchase of the Trans Mountain Pipeline highlight Canada's failure to fulfil its own commitment to reduce greenhouse gas emissions.

Arvay argued the federal government is violating the youths' right to life, liberty and security of the person under the Charter of Rights and Freedoms as well as their right to equality because they are disproportionately affected by climate change.

However, Manson said that while there was agreement about the serious consequences of climate change by both the plaintiffs and the federal government, he did not accept that the youths' charter rights are being violated.

Sierra Robinson, 18, a plaintiff in the case, said she is disappointed in the decision but it won't stop the youths between the ages of 11 and 20 from fighting for a better future as many of them become old enough to vote.

"I was really hopeful that the court would be able to really listen to our case and really look at our claims because they are very, very important," she said.

Robinson said rising temperatures have led to an increase in disease-carrying ticks on her family's farm in the Cowichan Valley on Vancouver Island, where she was bitten at around age 13 and suffered chronic fatigue, severe headaches and muscle pain. She was unable to walk and spent much of the summer in a wheelchair three years ago, she added.

The youth are being supported by the David Suzuki Foundation, U.S.-based non-profit group Our Children’s Trust and the Pacific Centre for Environmental Law and Litigation in Victoria.

Andrea Rodgers, a lawyer with Our Children's Trust, said some of the lawyers, including Arvay, worked for free on the case that is similar to one filed against the United States government and includes 21 plaintiffs awaiting the decision in appeal.

"This is the first Canadian case we are involved with," Rodgers said from Seattle. "Canadian youth, for years, have been really trying to get an action started after just seeing their government continue to miss whatever (greenhouse gas emissions) targets it sets and continuing to make the climate change problem worse."

Rodgers said both the youth-led case in the U.S. and the one in Canada must move forward to higher courts because the issue of climate change will have a big impact on future generations.

"It's pretty clear to us that Manson got it wrong," she said of Tuesday's court decision. "Hopefully, these kids will ultimately get their day in court."

This report by The Canadian Press was first published Oct. 27, 2020.